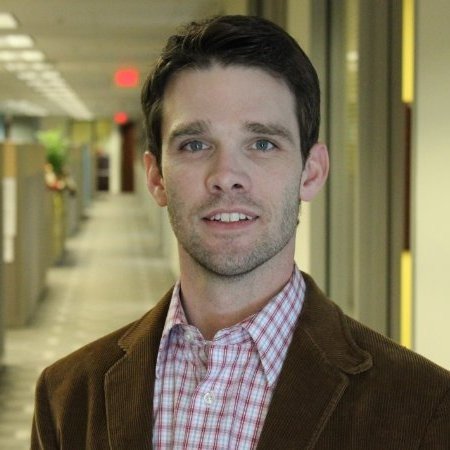 Andrew (Andy) Bosworth has officially joined the ASP sales team as a Region Vice President for the Central Region. Andy will be based in Missouri and be covering the states Kansas, Missouri, Southern Illinois, and Tennessee. ASP Global is thrilled to acquire such an experienced and professional talent as Andy for this area.

Bosworth previously held the position of Director of Private Brand for ROI (Resource Optimization & Innovation) position at a GPO and Sourcing Organization based in St Louis, recently acquired by HealthTrust. Prior to this, he worked as an Executive Sales Rep for Becton Dickinson for 4 years, where he received a number of awards for consistently achieving sales quotas.

“In his previous positions, Andy has built a network of strong customer relationships and fully understands the needs and pain points of today’s hospital market,” said Bill Fallon, Chief Commercial Officer of ASP Global. “In his years at ROI, his team grew the business from $17M to $55M. We expect the same level of success in the Central Region with Andy driving the ASP Global sales strategy.”

Bosworth received his undergraduate degree from The University of Missouri and an MBA from Lindenwood University.

“In my previous roles, I have had the opportunity to drive business growth by establishing strong connections with customers,” Bosworth explained. “I am excited to push this approach even further through my work with ASP, whose reputation as a leader in the healthcare supply chain industry is rooted in these kinds of meaningful relationships.”

Outside of the office, Bosworth loves to spend all of his time with his wife of 13 years, Lindsay, and their daughter Samantha, son Brooks, and dog Sly. Some of his other hobbies include golf, snow skiing, visiting the lake, coaching kids sports, and riding motorcycles.